The political and social changes of the centuries before John wrote the book of Revelation turned the world of the apostles upside down. We summarize the political and social changes from Antiochus Ephiphanes to Domitian, including the 1st century myth of Nero Redivivus, the belief that Emperor Nero didn’t die in 68 AD and would return someday, possibly as the spirit inside another evil Roman emperor. 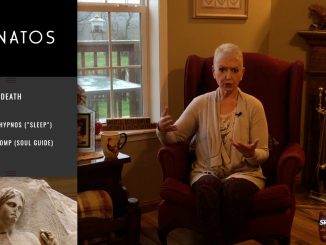 Unraveling Revelation: The Rider on the Pale Horse 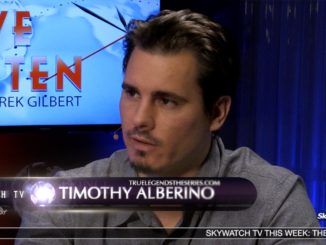 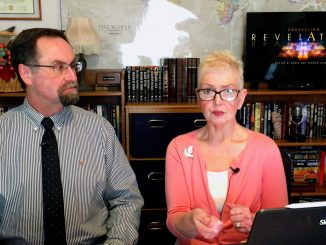