Technology is changing the future of warfighting, but it’s also changing what it means to be human.

For this July 4th holiday, we talk with Lt. Col. Bob Maginnis (U.S. Army, Ret.), author of the important book Future War: Terminators, Super Soldiers, Cyberspace, and the National Security Strategy for 21st Century Combat. Col. Maginnis explains the challenges facing military and civilian government officials who must keep ahead of technology that threatens to put an end to humanity as we know it before the end of this century.

Gonz Shimura: The man behind ‘Inhuman: The Movie’ 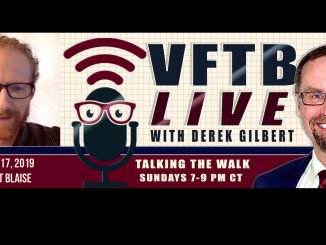