Scientists in China have put a human gene suspected of playing a role in shaping human intelligence into the brains of macaque monkeys. We discuss the ethics, the motivation of the researchers, and the flawed premise behind the experiment—that human intelligence evolved instead of being created by God.

Here is the link to the article “Believe it or not, they’re all the same species” Derek mentioned during the program. It describes the research of Prof. Maciej Henneberg of the University of Adelaide that showed that the 200 or so fossilized “pre-humans” that have been discovered are “probably all variants of Homo sapiens.” 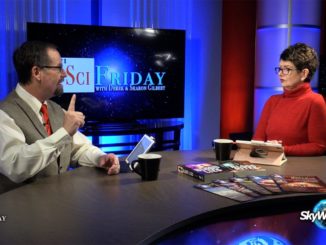 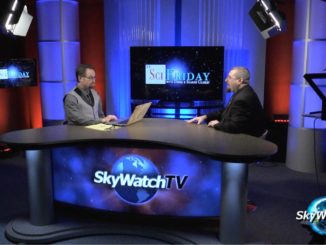