Modern archaeological science is revealing startling things about the role of Petra in the history of Judaism, Christianity, and Islam, and may have pinpointed the location of the biblical city of Sodom.

Evidence supports the theory that Sodom, Gomorrah, and the “cities of the plain” were destroyed by the Tunguska-like explosion of a small meteor in the sky over the north end of the Dead Sea, east of Jericho. Even more startling, thanks to GPS and satellite photos, it appears the original location of Islam’s holiest site, the Kaaba, was inside the city of Petra.

Join the Gilberts in Israel and Jordan in May! For information and to sign up, log on to LipkinTours.com. 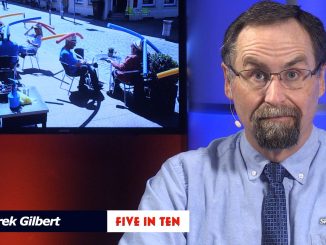 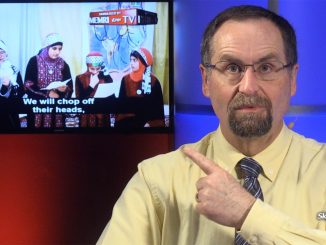 Muslim Children in Philly Sing of Chopping Off Heads