China’s Chang’e 4 lunar probe has landed on the far side of the moon. We discuss the mission, the moon’s role in pagan religion, and the practice of scientists drawing on pagan religion to name objects in space and scientific missions.

Also: Ebola scare in Nebraska, and artificial intelligence learns to lie to humans. 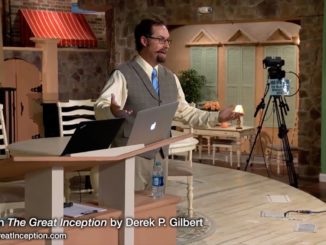 Amorites, Rephaim, and the Seed of the Serpent 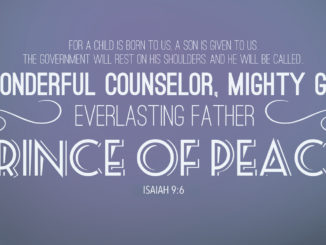 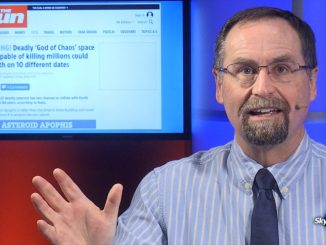 What Does NASA Not Want You to Know About Apophis?