Mark Taylor, the “firefighter prophet” featured in the bestselling book The Trump Prophecies, discusses President Trump’s nomination of Judge Brett Kavanaugh to fill the vacancy on the Supreme Court, and he explains why he believes Justice Anthony Kennedy may be only the second of five justices who will ultimately be replaced by Donald Trump.

Mark’s story comes to the big screen when The Trump Prophecyopens across the country in selected theaters October 2 and 4. To find a theater near you and order tickets for the premiere, log on to www.FathomEvents.com. 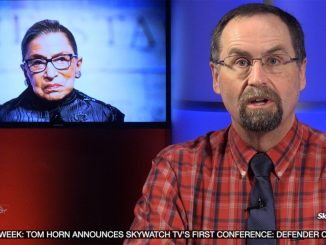 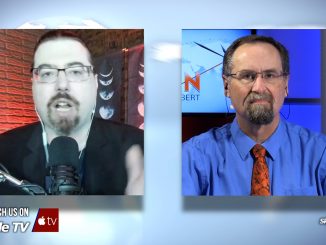 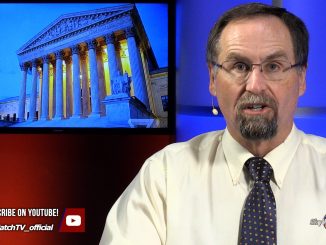