Interviewed in Nazareth, Avi Lipkin tells us that he’s received word that his Bible Bloc party, an alliance between Jews and Christians in Israel, has been approved by the Israeli government.

Also: Avi comments on President Trump’s announcement that the U.S. will withdraw from Iran nuclear deal, and he says the real threat to peace in the Middle East is from Sunni Islam. 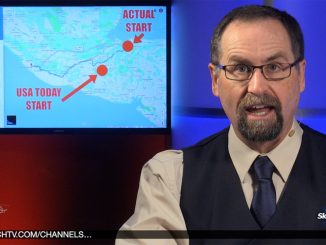 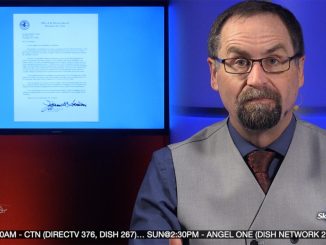