Archaeology is showing that Cernunnos, the Celtic horned god, originated in the Near East as Kronos, king of the Titans, who was El, creator-god of the Canaanites, and Enlil, the chief god of ancient Sumer.

Also: Release of new government UFO video appears to be part of a marketing campaign for a company formed by former intelligence and military officials. 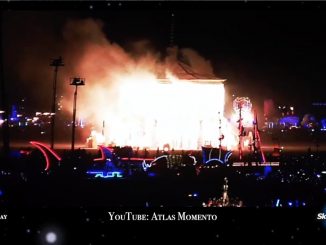 9,000 years of supernatural war in less than three hours