President Donald Trump makes good on his campaign promise to recognize Jerusalem as the capital of Israel, in spite of warnings from the Muslim world that doing so would have “serious consequences.”

Also, a new report at The Intercept claims that the president is being urged to develop a private intelligence service loyal to him alone, operating outside the government, to get around Deep State operatives entrenched in the CIA and NSA. 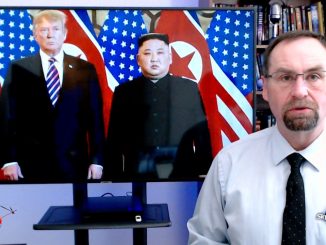 Walking from the Talks 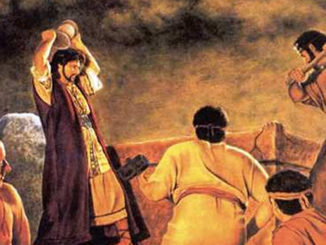 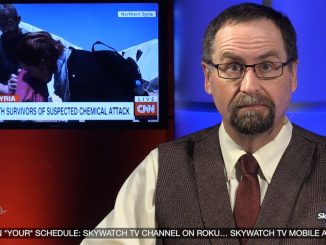