The terror attack in New York City Tuesday is another reminder that we do not wrestle against human opponents, but against powers, principalities, rulers of the darkness of this world, and spiritual wickedness in high places. Lt. Col. Robert Maginnis (US Army, Ret.), author of Never Submit and The Deeper State, and Pastor Carl Gallups, author of When the Lion Roars and Gods and Thrones, explain why the conflict is not just between Muslims and Christians but between the rebellious god of Islam and his Creator. 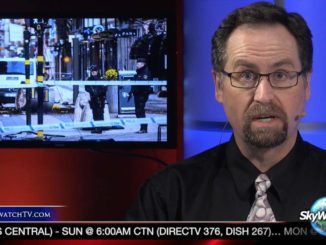 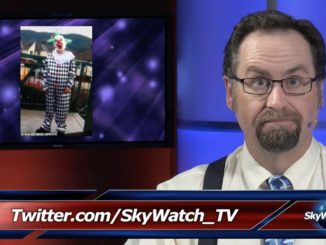 Killer clowns in the U.K.