The Senate has finally decided to investigate a story that’s been public for more than a year: The Obama administration approved a deal to sell 20% of America’s uranium reserves to Russia even though the FBI knew the Russians were engaged in bribery, kickbacks and extortion–including $145 million paid to the Clinton Foundation while then-Secretary of State Hillary Clinton sat on the government panel that approved the sale. 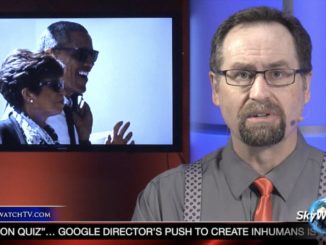 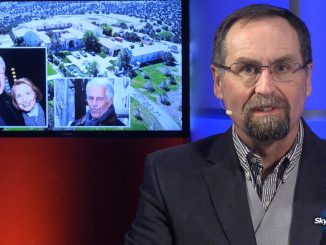