Liberals only criticize dictators they don’t like. On Sunday, Bill Maher told CNN he believes President Trump wants to do all the things dictators do, like ordering people to be killed. Here’s the thing: President Obama actually did order assassinations of American citizens.

As Glenn Greenwald reported in 2013:

The president’s underlings compile their proposed lists of who should be executed, and the president — at a charming weekly event dubbed by White House aides as “Terror Tuesday” — then chooses from “baseball cards” and decrees in total secrecy who should die.

So, Bill: Where was the outrage? 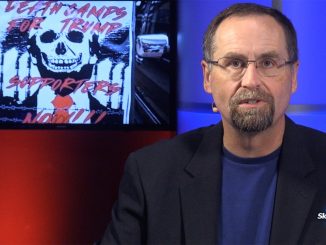 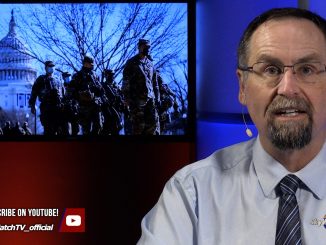 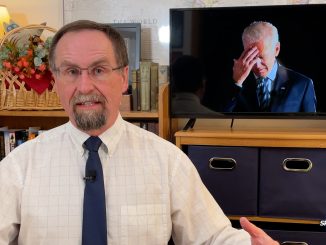 Dozens of House Dems Want Biden’s Finger Off the Button