The Weekly Standard reports that President Trump ended a secret CIA program to arm and train “moderate” rebels in Syria after watching a video of CIA-backed rebels beheading a boy near Aleppo.

Also: The IT scandal involving Democratic members of Congress may include the sale of classified information to Muslim groups overseas. 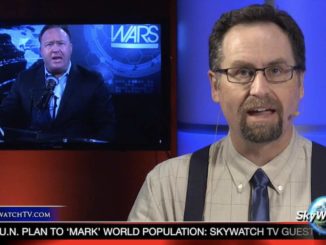 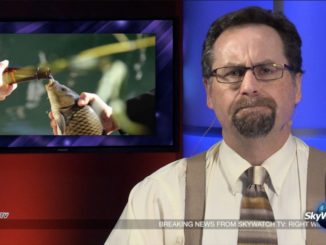 70 nations against Israel, 70 gods against God