The Wikileaks disclosure of a relationship between a “performance artist” and the brother of Hillary Clinton’s campaign chair ignited a weekend firestorm on social media as researchers dug up the occult roots of the artist’s work.

Lt. Col. Bob Maginnis (US Army, Ret.), author of Future War, explains why this didn’t surprise him at all: Washington is heavily influenced by people who are deeply into the occult. 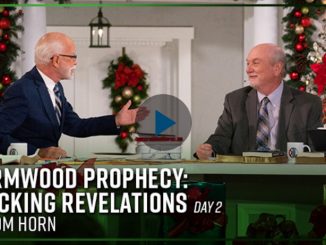