During the recent Sukkot holiday, Israeli news sources report that Jews were allowed to pray on the Temple Mount for the first time in nearly 2,000 years.

Also: Pentagon decides not to make California soldiers repay bonuses; fight for Mosul heats up; plans in the works to attack ISIS capital, Raqqa; first commercial driverless delivery made; and tallest church tower in the world collapsing at the base — from human urine.

Plus: Why I’ve worn the same necktie all week. 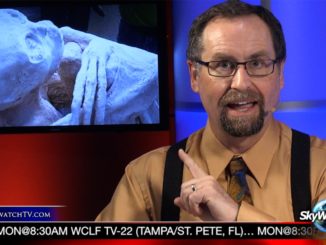 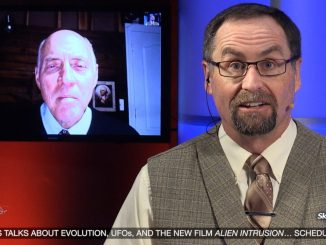