Tens of thousands of US soldiers from California are being forced to repay bonuses they got ten years ago to re-enlist. Some served multiple combat tours, and they face fines, wage garnishment, and tax liens if they don’t repay bonuses of up to $20,000. 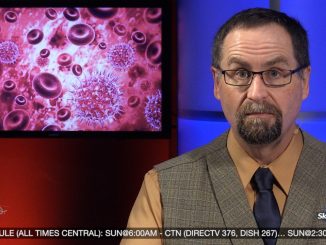