Turkey’s President Recep Tayyip Erdogan has made it clear that his ambitions stretch beyond his nation’s borders. In fact, he said last month that those borders were forced on Turkey in the aftermath of World War I, hinting that he feels that the Turks have a right to at least some of the territory they lost in 1923, which includes Iraq, Syria, Kuwait, Lebanon, Jordan, and Israel.

Pastor Carl Gallups, author of the new book When the Lion Roars, discusses the revival of the Ottoman Empire in light of end times prophecy. 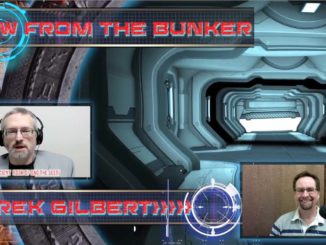 The Ancient Book of Gad the Seer 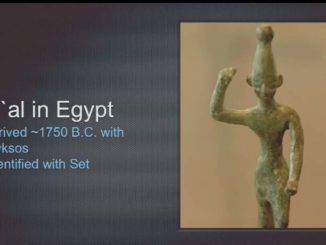 God vs. Baal: Smackdown at the Red Sea 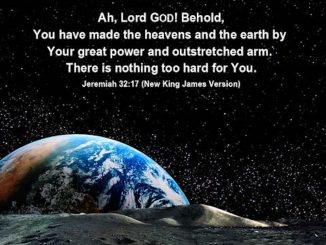 Jeremiah and the false prophets