The city of Rotterdam in the Netherlands is calling for compulsory contraception for “incompetent mothers”. They claim it’s for the good of the never-to-be-born children.

It’s astonishing that this is less than 75 years after the rise and fall of Adolf Hitler and in the backyard of the Third Reich. How can they not see that government control over who has the right to have children is eugenics, plain and simple?

Also: Netherlands to legalize assisted suicide for people just tired of living; President Obama calls for “truthiness tests” for information posted to the web; bankers picked Obama’s cabinet before his election; CNN anchor claims only the media can legally look at documents at Wikileaks; and rebels in Syria capture Dabiq from ISIS as Mahdi fails to arrive.

Video games and the supernatural 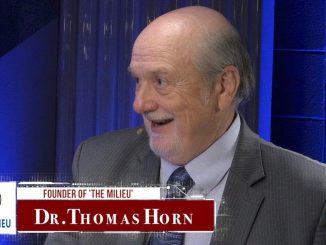 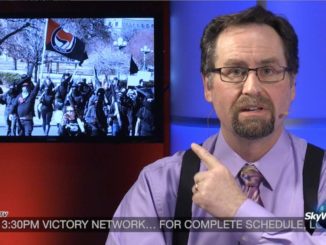 Storm troopers of the Deep State