The killer clown craze has jumped the Atlantic. Menacing clowns, some with knives, were spotted all over the United Kingdom this week. Police in one area are asking costume shops to stop renting and selling clown gear. 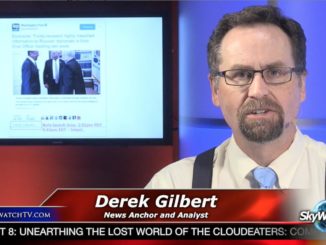 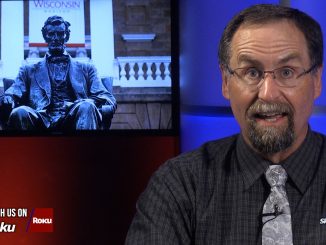 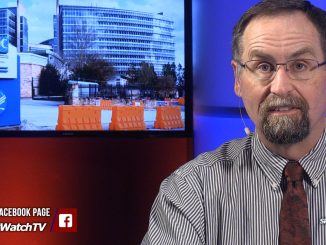