This is bizarre: Emails released by Wikileaks from the Clinton campaign reveal that the late Edgar Mitchell wanted a meeting with John Podesta to discuss what the Vatican knows about ETI (Extra-Terrestrial Intelligence) and zero point energy. 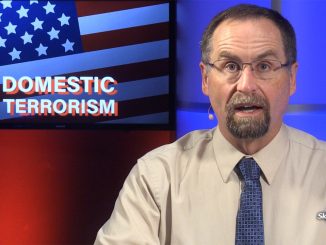 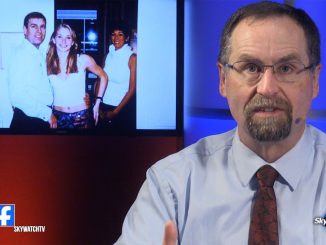 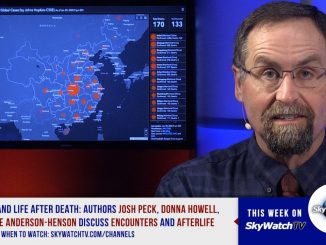