Another rabbi in Israel has gone on record as predicting the imminent arrival of Nibiru. We’ll see what happens, but we’ve heard this prediction before. 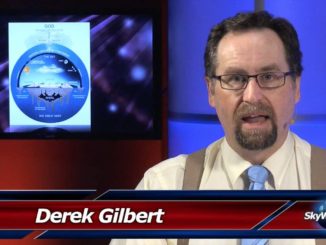 Israel bombs Damascus — and the Earth is round

The gospel according to Beyoncé 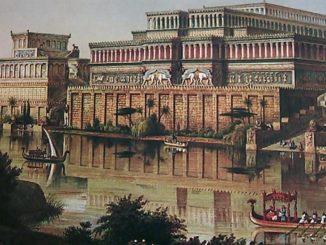 Nineveh and the whore of Babylon