The Satanic Temple has announced another clever PR move, relocating its office to the home of the 1692 Salem witch trials. 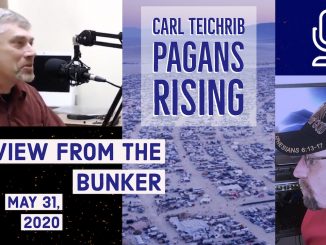 Saving the world… or not