Just weeks after reports of clowns trying to lure children into the woods near Greenville, South Carolina, police in Kentucky and Alabama have been called with similar reports. Two schools in the Birmingham area were locked down Monday while police investigated. 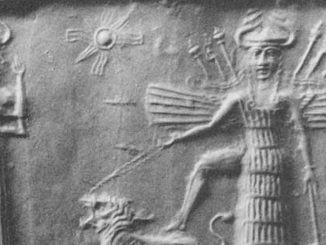 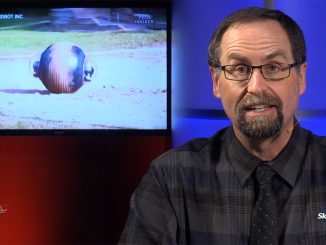