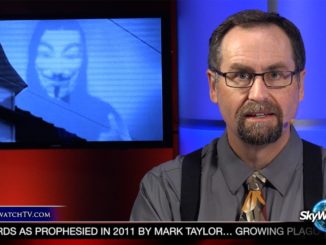 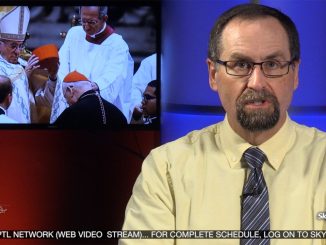 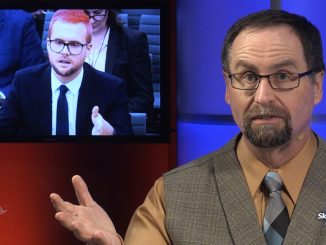 2 Comments on Islamic terror in the US (again)