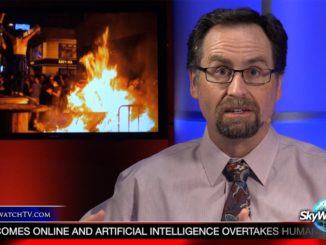 Summer of rage ahead? 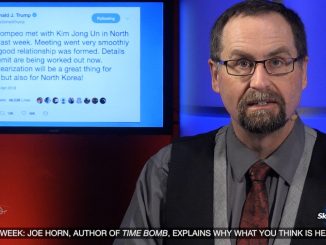