Just because Britain’s ‘leave’ vote on its referendum on EU membership may spell the end of the European Union, it doesn’t necessarily mean that Bible prophecy teachers expecting a revived Roman Empire before the end of all things are wrong.

Bill Salus, author of The NOW Prophecies, explains that any number of prophesied calamities, from a Middle East war to a natural disaster that cripples the United States, could be the trigger to bring about a new Rome from which the Antichrist emerges. 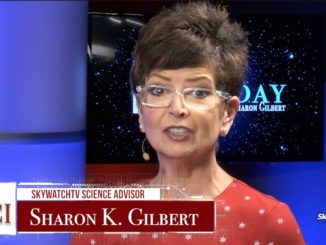 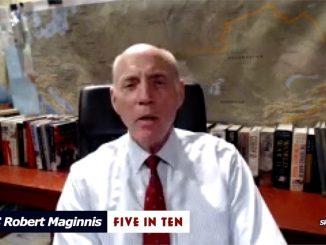 LTC Robert Maginnis – Get the US Out of Syria’s War

Who gets to be Gog?