Banks took a pounding from investors after Britain’s vote to leave the EU with some major British banks off more than 15% since last Thursday. The British pound has also reached lows against the US dollar not seen even during the 2008 fiscal meltdown.

Also: UK prepares for migrant rush on Channel tunnel; New Haven declares health emergency for heroin overdoses; and UNC declares Christmas vacations a microaggression (while scheduling their winter break over, you know, the holiday that must not be named). 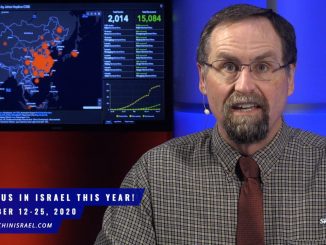 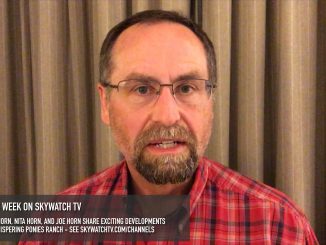 Planned Parenthood Out of Missouri 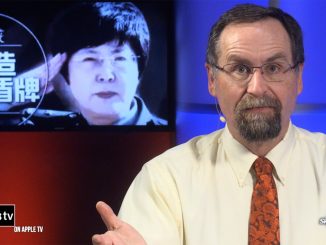