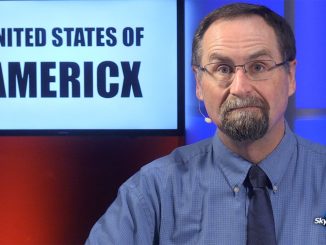 Liberals Destroy Language for Equality, or Something 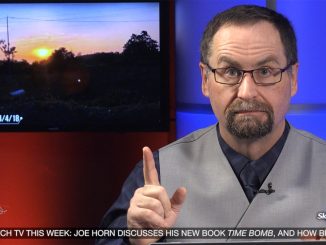