Was it a bomb or wasn’t it? Egyptian investigators working on the crash of Flight 804 contradict one another over whether evidence suggests a terror attack.

Also: President Obama confirms death of Taliban leader Mullah Mansour; US to sell arms to Vietnam; battles are on for ISIS strongholds in Raqqa and Fallujah; Kosovo now a hotbed for ISIS recruiting (thanks to Saudi Arabia); Detroit and Chicago struggle to meet pension liabilities; and woman in Colombia burned to death during exorcism.

US secret weapon against ISIS: Hollywood?! 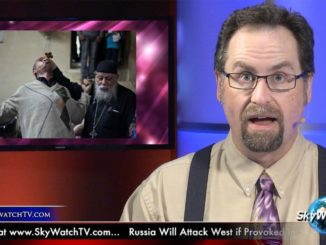 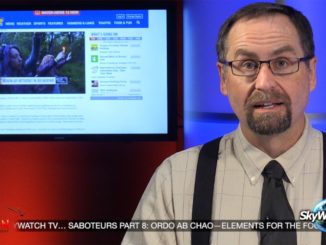 Witchcraft in our back yard