The West Coast of the United States could be in for some tough times ahead. The magma chamber beneath Mount St. Helens is recharging and experts say the southern part of the San Andreas Fault is coiled like a tightly wound spring.

Also: Facebook’s news curators are biased and a Republican senator wants to investigate; the US Navy provokes China again; White House staffer admits “fudging” info on Iran nuclear deal; George W. Bush documents related to Skull & Bones may be released; FBI pressures former US senator to stop pushing for 9/11 disclosure; and we get an early look at Obamacare sticker shock for 2017. 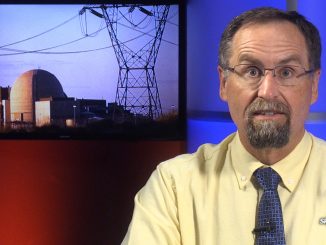 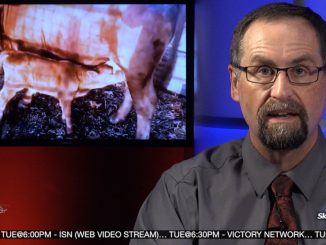