Representatives of some of the world’s largest financial institutions and corporations met secretly last month for a demonstration of a new digital currency. Keep watch, because the war on cash–which could make us all dependent on bankers–is heating up. 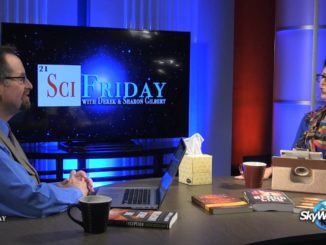 The most important map in the world