After multiple statements that the US would not put boots on the ground in Syria, on Monday President Obama announced that 250 US soldiers will be sent to Syria. That led to a classic exchange between State Department spokesman John Kirby and AP reporter Matt Lee.

Also: ISIS recruit from Minnesota wanted to open path from Syria to US through Mexico; Obama administration working behind the scenes with UN to bring in 200,000 Syrian refugees; LGBT opposition to North Carolina’s HB-2 would trample private property rights; calls grow to force doctors to kill; and 25% of young adults in Britain would date robots. 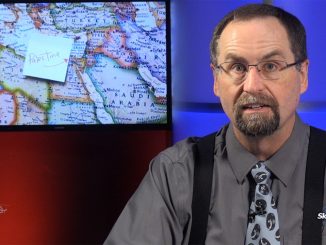 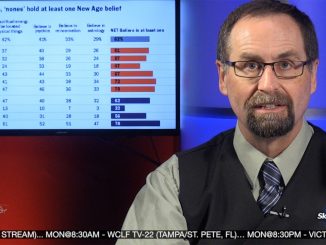