A car bomb in Ankara killed at least 28 and injured dozens more. Turkey blames the Kurds and the Syrian government. Will this be the pretext Turkey uses to invade Syria?

Also: Israel nervous about Russian bombing near its border; North Korea planning terror attacks in the south; Russian ambassador claims US wants ISIS to win; and the ‘war on cash’ spills over to the board game Monopoly. 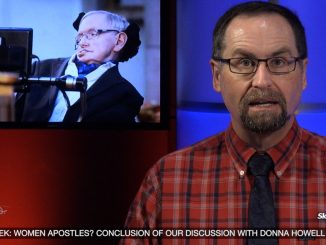