An outbreak of H1N1, Swine flu (called California flu there), is spreading rapidly through Ukraine and other eastern European nations. Both sides in Ukraine’s civil war appear to be using the outbreak for propaganda.

In Latin America and the Caribbean, officials believe the Zika virus is causing an explosion in birth defects. The government of El Salvador has advised women to avoid getting pregnant until 2018. 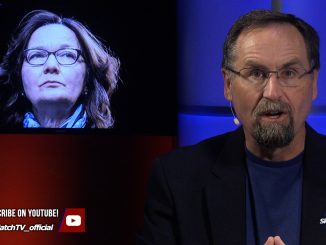 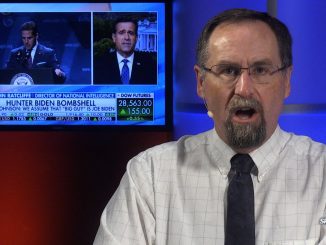 No, It’s Not the Russians