50 million Americans are in the path of what some are calling the “potentially historic” Winter Storm Jonas, which could drop as much as 30″ of snow on Washington, D.C. 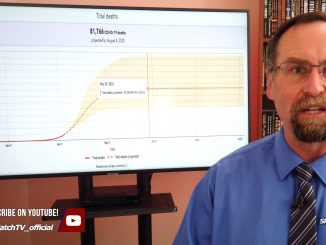 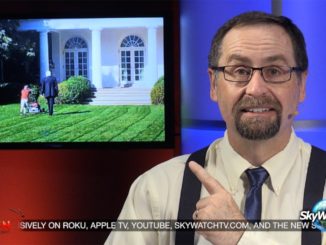 What it takes to make America great again

Dancing around the obvious