All points on the political spectrum are spinning the Paris terror attacks for their own benefit, using the event to justify everything from fighting climate change to more government surveillance to eliminating immigration altogether.

Some blame NSA whistleblower Edward Snowden for giving the terrorists information they needed to evade intelligence and law enforcement agencies, ignoring mainstream media reports from *before 9/11* that no terrorist worth his salt uses cell phones or unencrypted email.

Did Matthew think Peter was a false apostle? 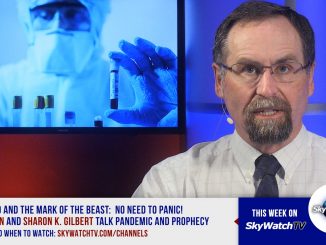 WHO to Investigate China

Out of the whirlwind